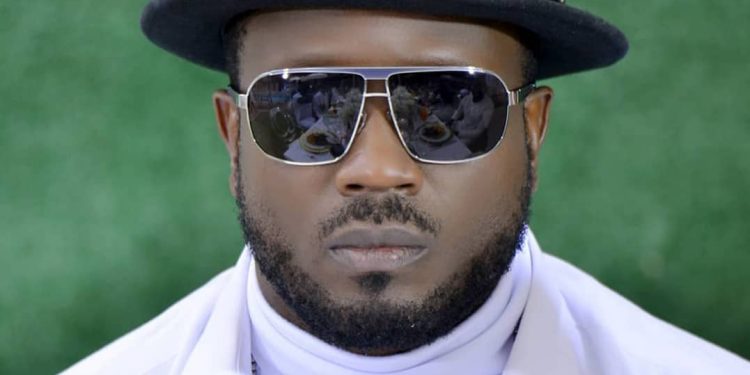 Musician Moses Ssali, also known as Bebe Cool has disclosed that the only way Ugandan musicians can go global like Nigerians and other African countries is to stop thinking politically and start thinking economically.

This is after award-winning Nigerian singer Wizkid’s song ‘Essence’ broke another milestone.

The ‘Essence’ song was released back in October 2020 as the 11th track on Wizkid’s fourth studio album ‘Made in Lagos’, however, a few days ago, it went platinum in the United States of America.

This means that the song attained over 400,000 sales over the year and as such, earned platinum status for the feat.

In a phone chat with Matooke Republic, we asked Bebe Cool what has failed Ugandan musicians to go global like Nigerians and he told us that Nigerian musicians like Wizkid, Davido, Burna Boy among others are doing well globally because they are not selfish and are ready to share opportunities with each other.

According to the ‘Go Mama’ singer, Ugandan artistes can go global if they stop thinking politically and that it will take immense support to achieve this goal.

“Ugandans need a major mindset change. We need to be more patriotic. We need to stop thinking politically and we start thinking economically,” Bebe Cool stated.

The ‘Love you everyday’ explained that when all artistes get equal support from Ugandans, local musicians can conquer the world, adding that ‘support is the cheat code.’

“We need to grow our population locally, we have more Ugandans in the diaspora who will be in places to help position our businesses globally.  When you want to compare the growth of sectors in different countries, it all comes from the size of population, natural resources, and the economy. Nigeria is approximately 200 million people, while Uganda is clocking 45 million people.

The number of Nigerians in the diaspora seated in the right places like radio stations, clubs, football clubs, record companies, etc is so high and they support each other in everything. While Ugandans are seated in the right places, there are so few and selfish people not ready to share opportunities with their fellow countrymen,” said Bebe Cool.

He adds, “Finally, it’s also a game of numbers, Europe, America, Asia are all interested in countries with big populations like Nigeria and South Africa because they can, in turn, use those numbers to sell their commodities hence they don’t mind sharing their opportunities with people from Nigeria and South Africa,” Bebe Cool stated,”.