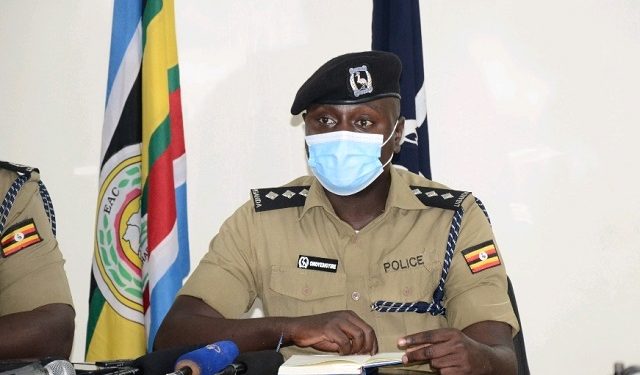 68 men, believed to operate robbers’ dens in the drainage channels connected to the Nakivubo Channel, have been arrested by police.

Police from Central and Old Kampala Police Station, acting on a tip-off from traders operating along the channel, were able to locate the entry points for the suspects.

According to Kampala Metropolitan Police spokesperson Luke Owoyesigyire, the suspects will be arraigned in courts of law once investigations are complete.

“It is alleged that Nakivubo Channel acts as a den for thieves who waylay their victims, assault them and run back to the channel. They will be investigated on allegations of aggravated and simple robbery, and will be arraigned in courts of law as soon as possible,” Owoyesigyire said.

Almost every year, the Police conduct a crackdown security operation in the central business district.