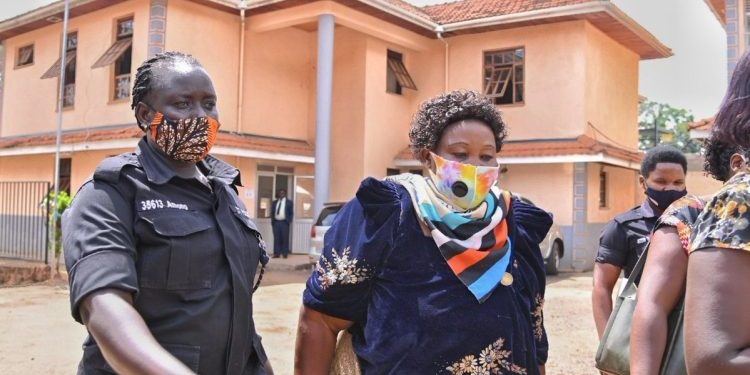 The anti-corruption court has charged and remanded to Kigo government prison Resty Kiguli Nakayenga, a Special Presidential Assistant for Under Privileged Youth on charges of abuse of office and conspiracy over land fraud in Wakiso district.

The 68-year-old who was on Wednesday 20 arraigned before the Anti-Corruption Court presided over by the Grade One Magistrate Sarah Namusobya denied the allegation.

The prosecution contends that Nakayenga conspired with one James Batenda to defraud seven acres of land in Wakiso District.

A criminal summon has been issued to Batanda to appear in Court on November 17, 2021.

It’s alleged that in 2018, Nakayenga used her office to influence the Wakiso lands office to process a 7-acre title for Batenda who only had one acre. The land belongs to Charles Kiki.

However, Nakayenga was granted bail of cash bail of Shs6, while her sureties have been ordered to sign a non-cash bond of Shs100 million and ensure that the accused person returns to Court for trial. 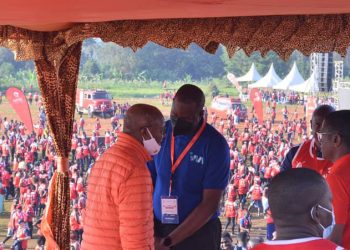