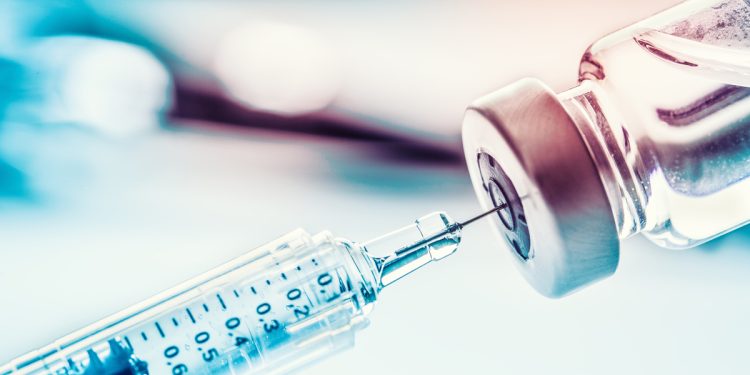 Close-up medical syringe with a vaccine.

According to Dr. Cissy Kityo, the Executive Director at JCRC, they target to roll out the injectable drug to over 500 patients. However, only two have so far been injected with the drug.

Kityo says the trials will focus on the efficacy and safety of the drug as they seek to prove if it works well in the context of Uganda.

Experts think the injectable drug will help address the everyday tablet fatigue amongst HIV patients as the new HIV treatment requires one to get an injection every after eight weeks.

Most people living with HIV in Uganda are enrolled in HIV treatment and Dr. Kityo believes that new infections will reduce if the treatment is made easier.

In 2018, an estimated 1.4 million Ugandans were living with HIV, and about 23,000 died of AIDS-related illnesses, according to HIV and AIDS education organization Avert.