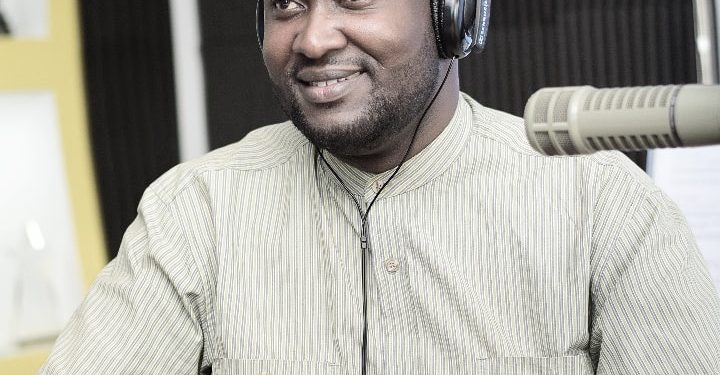 “Hello, 31st Oct 21 will be my last day, it’s been a great 7years! The opportunity of hosting the premium night show ‘The Late Date’, one I idolized from my hey days has been an honor,” Kanyerezi tweeted.

He didn’t give his reasons for leaving the station but rather thanked his fans and promised them that he will let them know his moves after quitting.

“Being part of the management team was nothing but growth. I thank God the giver of talents, the Management Team, My Friends and Fans! What’s a star when the most important fan is missing? I will count on your support in my endeavors moves as I will communicate. Lots of Love!” posted Kanyerezi.

The former Amarula family actor rose to fame in the early 2000s for mimicking the late Bbaale Francis. He started working on Capital FM in 2014.

Following his tweet, some of his fans have expressed their dismay.

“OMG, I am already feeling nostalgic, we gonna miss you, I personally will miss those statements you’ve always thrown in before leaving for a break. All the best man,”Mutambi Said.

“This is being unfair to us Mr Daniel Kanyerezi you serve well bro, can you just make it at Capital FM Uganda for a whole life time? You are incredible in the way you do that stuff. I will miss your calm talk,” Kerniel said.

“Is there anything we can do to reverse this, you woke up one day and decided to become a living legend! Catch up with you in the next episode of life. Blessings follow you bro,” another follower said.