“The ruling is not surprising,” Joyce Bagala to appeal against decision to throw her out of parliament 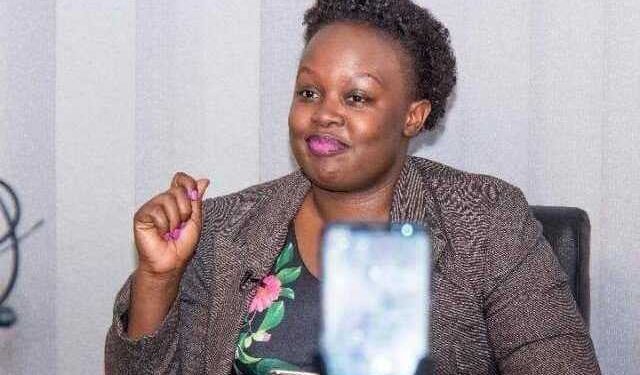 Mityana District Woman Member of Parliament (MP) Joyce Bagala Ntwatwa has said that she is going to appeal against the decision to throw her out of Parliament.

The judge also said there was enough evidence in the petition to prove that Bagala, through her agents, with her knowledge and consent or approval committed the electoral offence of bribery.

Speaking to journalists shortly after the ruling, Bagala said: “This ruling is not surprising. What do you expect from someone who tells a lie blatantly.”

Bagala said a lot of illegalities have happened a few weeks to the announcement of the judgment. She vowed to appeal against the court’s decision.