NEW SONG ‘Gyenvude’: Bebe Cool reveals he used to wash students’ clothes for sugar to put in his porridge 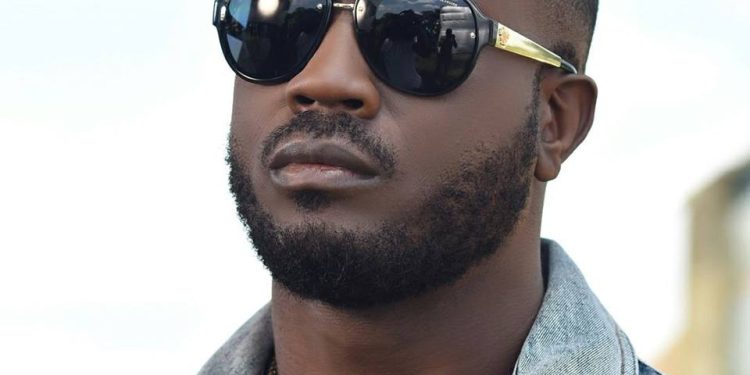 To many Moses Ssali aka Bebe Cool was born with a silver spoon in his mouth. Having been fathered by a prominent man Bidandi Ssali that once served as a Minister in the ruling government, people assume that Bebe Cool has had it easy in life.

Contrary to what people know, Bebe Cool’s story in his new song ‘Gyenvudde’ shows how the artist learnt how to embrace his uniqueness and overcame his challenges in order to bring us one of the most beautiful voices of our time.

The ‘Ntuyo Zange’ singer says that he struggled a lot in life to make it to where he is now. In one of the song verses, Bebe Cool recounts how he used to wash kids’ clothes for sugar to put in porridge because he had no money to buy sugar.

“During my school time I used to wash children’s clothes to be given sugar to put in porridge, and I was always the first to get to the kitchen to be served porridge. I used to walk from Kanyanya stage to Kalerwe with not even Shs50 on me but I didn’t give up,” Bebe Cool stated.

Bebe Cool believes that everyone has a past journey that involves a lot of good and bad but mostly unbelievable challenges and in his case, his past shaped his future. He also asked his haters to chill him because he is now unstoppable

“I’m hard because I have gone through a hard and tough life that is why I am now unstoppable musically, socially, politically, and economically,” said Bebe Cool.

The singer has been in the music industry for over two decades and is arguably considered one of the best veteran Ugandan artistes who have earned fame throughout the East African community.

The ‘Make A Wish’ singer’ began his music career as part of Bobi Wine’s FireBase, then East African Bashment crew back in the early 2000s which featured artists such as Nazizi, Peter Miles, Wyre among others before quitting to return home and focus on a solo career while starting his own label Gagamel.

The singer’s Gagamel record label has brought up a number of Ugandan artistes into the music industry such as Irene Ntale, Rema Namakula, Edith Khay, and many others.

Bebe Cool’s life story in his new song ‘Gyenvudde’ is one of the modern inspiring tales that will bring back hope among struggling Ugandans.

Listen to the song here;

Komamboga Explosion: “We have defeated criminality committed by the ‘pigs’ who don’t respect life,” Museveni