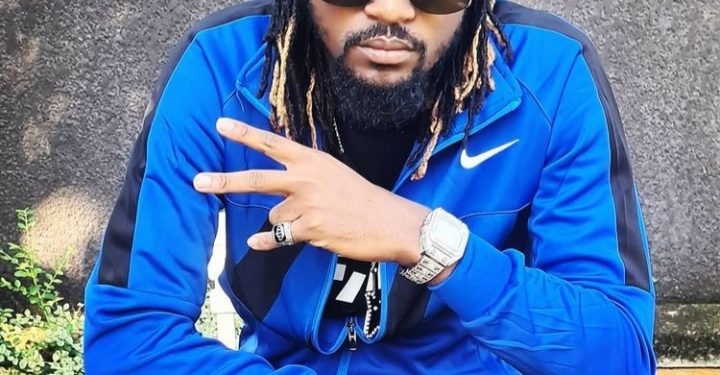 Bebe Cool’s eldest son- Allan Ssali alias Allan Hendrick is handling the Corona Virus crisis just like everyone else, trying to weather the storm and keep his head up. In an exclusive interview with Matooke Republic, the 26-year-old singer opened up about everything music, being a Ssali and the new normal.

Do the pressures that come with being Bebe’s son burden you?

There is no pressure on being Bebe Cool’s son, no pressure. It’s actually a privilege for me.

How does it feel like living in your father’s shadow?

It’s worth being appreciated. The effort I put in is because no Ugandan musician’s son sings and is popular than me so it’s not that I am in the shadow but it is the passion and the effort I put in. I think it’s a privilege.

You sound so much like your father and some people feel like you’re a copycat of Bebe Cool. What’s your say about that?
It is not right. I cannot be a copycat of my own father, If I was copying someone else it would be bad but the fact that it’s my father, I take it as a blessing. I have someone I can copy and more so being my father but I don’t see it as being a copycat. I take it as something that was organized by God. There could be many other options of me not being like him. And the other thing I don’t think that I should be blamed or criticized about it. It is just a blessing I got from this guy.

How is the music industry?

Why are you saying that it is Funny?

There is no business in the music industry at the moment.

Do you think your brand as Hendrick is currently bigger than your music?

I don’t know how people can perceive it but what I can tell you is that my brand is best built from what I do, so if I wasn’t a singer I wouldn’t be Allan Hendrick I would be someone else or in other fields. I believe my music brings out my brand as Allan Hendrick.

You graduated with a Bachelor in Software Engineering do you practice?

Of course, I do. It is a life time thing for me. And that is what I do besides music I do programing.

You’re saying there is no business yet you’re investing in a new album?

What we are doing now is just to keep relevant but I believe soon or later things will be okay but now there is no money and it doesn’t stop us from work.

Tell us about the new album you’re releasing?

The Album is titled Current Situation. It’s a reggae album and one of a kind. Strictly reggae. I am talking about things that happening in the world and in the country, things that are stressing people in Uganda. The Album has 12 songs and has so far released four songs.

In one of your interviews, you said that you are doing strictly reggae, what is your inspiration?

Why did you decide to go for reggae music?

Reggae is not abusive and I haven’t just started reggae music, I started doing reggae music way back. I have songs like Omukwano gwo, Romeo and Juliet, so it’s been part of me since the first time I started singing.

How is it beneficial to release an album during covid?

One, we need to set dynamics as artists, we need now to learn how to digitalize so if we can’t have shows we need to look for money on the internet you put your music and then earn through YouTube and other streaming sites. So, it’s the way to go at the moment.

SWIFT BUS EXPLOSION: “The suicide bomber on the bus was on the wanted list of the ADF sleeper cells,” says Police 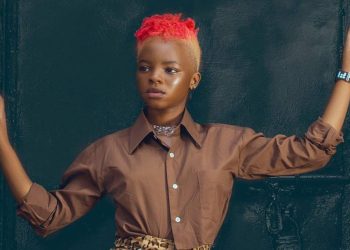