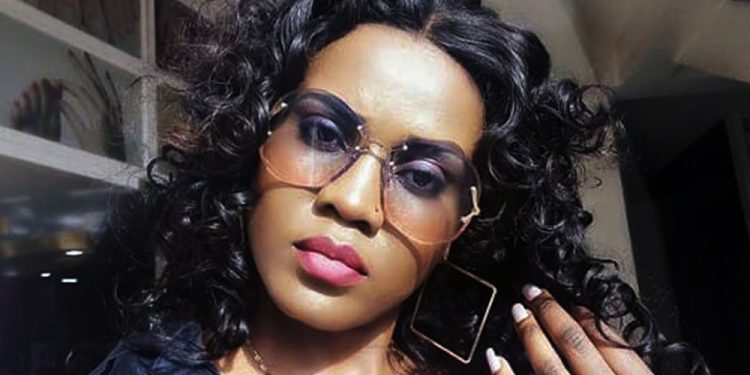 It is an absolute injustice to have a conversation about the genre of Afro-soul music in Uganda without mentioning the name Naava Grey.

The Nteredde singer has taken a significant while without releasing a new musical project but her previous body of work still reigns supreme among her fans and media playlists.

Naava took time off to appear on the NBS entertainment show, after 5, where the hosts had a number of questions for the singer, especially about her music.

Afro-soul music still struggles with having a presence in mainstream media and when put to a question about this, she cited the example of the legendary Maurice Kirya who stuck to his guns until Ugandans started gravitating towards his music.

“Maurice Kirya stuck to his genre of music till the people understood it. The music industry needs someone who is dedicated and persistent.” She noted.

She went on to caution upcoming artistes that if they are not passionate in this music industry, then they are deemed to fail.

“There are a lot of adversities that will hit you off,” she added.

She went on to espouse these optimistic themes on her Facebook page with the caption, “I will win not immediately but definitely.”

Naava Grey announced herself to the industry in 2008 in Tusker Project Fame and it has been excellent music from there onwards. She has attracted the attention of international record labels, Sony music as well as superstars such as M.I Abaga, Speed, among others.