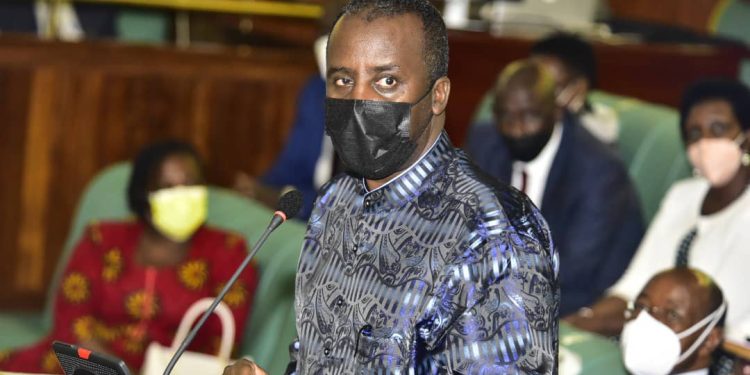 State Minister for Internal Affairs Gen. David Muhoozi has presented a statement on incidents of two bomb explosions; one that occurred in Komamboga and another one on swift Safaris Passenger Bus in Lugala Mpigi District on Kampala- Masaka High way.

Muhoozi told parliament that security services are following all the leads in both incidents in order to apprehend the culprits.

“At the scene, numerous metallic objects were recovered from the scene of the blast which included metallic fragments, block synthetic wrap, nails among others,” said Muhoozi.

He said that Uganda has faced such threats before and they have defeated it.

“Our resolve is tested. We shall defeat this wave too. I want to say that terrorism is a threat to all. It is indiscriminate. We need everyone in the fight,” he said.