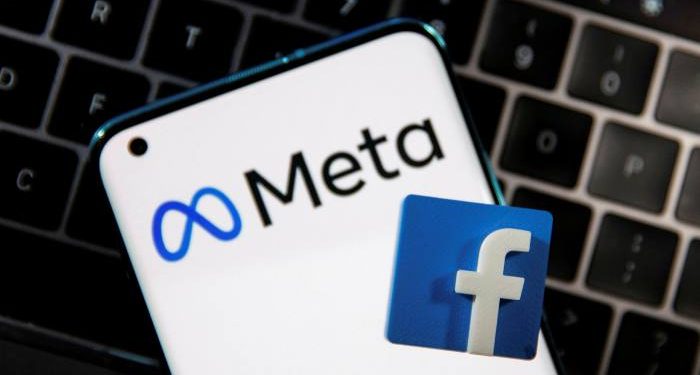 Facebook is changing its name to Meta, reflecting the company’s push to build an avatar-filled virtual world known as the metaverse as it battles a deepening public relations crisis and growing regulatory scrutiny.

This means that for the first time in 17 years, Mark Zuckerberg has a new job title. He is now the CEO and chairman of Meta.

The company said it would start trading under the ticker MVRS from December 1, though its corporate structure and the way it shares data would not change.

While speaking during the company’s annual Connect conference, Zuckerberg said that he formally kicked off the project just over six months ago. The small handful of employees involved had to sign separate nondisclosure agreements.

He said he had been thinking about rebranding the company ever since he bought Instagram and WhatsApp, in 2012 and 2014, but earlier this year he realized that it was time to make the change.

In the next decade, he thinks most people will be spending time in a fully immersive, 3D version of the internet that spans not just Meta’s hardware such as the Quest, but devices made by others.

He’s pushing his teams to build technology that could one day let you show up in a virtual space as a full-bodied avatar, or appear as a hologram of yourself in the real-world living room of your friend who lives across the planet.

The economy will be fully reopened in January 2022 whether people go for vaccination or not, says Museveni