Minister Kasaija: The creation of new cities was political and the Treasury lacks funds to develop them 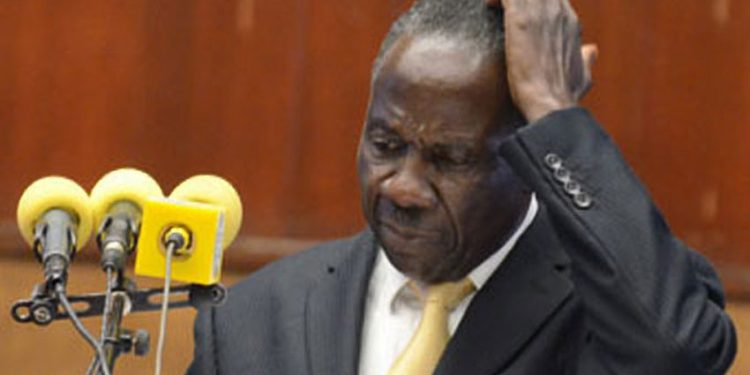 One year after Parliament approved the creation of 15 new cities, the 10 cities so far in operation lack the necessary structures to function well due to financial constraints.

Finance Minister Matia Kasaija says the new cities were rushed due to politicking, and the Treasury does not have the funds to fully operationalize them.

In the new financial year 2021/2022, the new cities have been allocated a total of Shs168 billion for their operations.

However, according to a report, tough times are ahead for the new cities because the required technical staff cannot be hired as they have not been approved.

Other cities lack office space while a new law for their operationalization is yet to be enacted.

According to Mbarara City South MP Mwine Mpaka, administrators in these cities do not have a statutory instrument, lack funding to carry out their activities describing the situation in which they are operating as confusion.

Last week, while appearing before Parliament, State Minister for Local Government Victoria Rusoke promised that they would approve the said structures to be added to the Government payroll.

“The Minister of Public service is about to complete the said structures to be tabled to the cabinet for approval. Then, to Parliament for final touches,” she said.

However, according to Finance Minister Matia Kasaijja, the move was political and lacked preparedness.

“Politics is a very interesting thing. It forces you to do what you shouldn’t have done because people are demanding. We had agreed on three cities to two cities. But one Honorable MP who I’ll not mention name said a city must be had at his home area as well.”

Other MPs such as Jonathan Ebwalu of Soroti City West agreed with the finance minister saying that the cities were politically motivated.

The MP noted that they had pushed President Museveni for new cities but at the end of the day, they have failed to operationalize these new cities.

Four new cities of Nakasongola, Wakiso, Wakiso Kabale, and Moroto are due to take effect at the commencement of the financial year 2022/2023.