“Museveni is immune to arrest but you are not,” NUP warns MPs against supporting bail removal 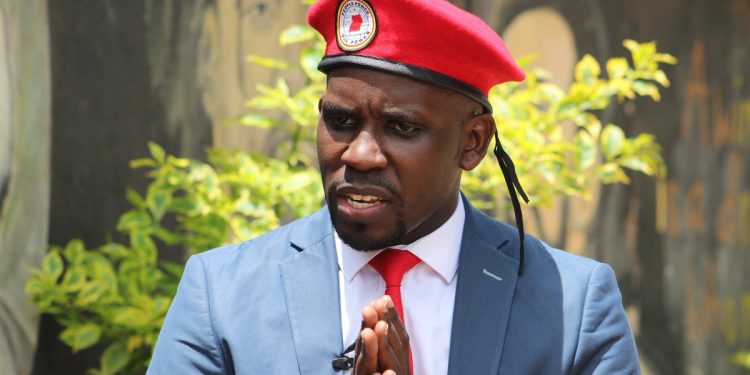 National Unity Platform (NUP) spokesperson Joel Ssenyonyi has warned Members of Parliament (MPs) who want to support bail removal that President Museveni is immune to arrest but they are not.

Recently, Museveni has continuously talked against granting bail to murder suspects by Court. He described the act of granting them bail as a provocation.

However, Ssenyonyi said that MPs must critically think before falling for Museveni’s ‘trap.’

“The NRM has got to know that Mr. Museveni has immunity, but they don’t. Any of them can get arrested. Museveni is immune, at least for now,” said Ssenyonyi.

“See how Hon. Ssewanyana and Hon. Ssegirinya are being treated? That is what Mr. Museveni wants to do with the scrapping of bail,” he added.

Ssenyonyi insists that the bail removal should not pass because none of us is above the law.

Lukwago tasks KCCA to set up an urban forest in Kampala