Robin Kisti: TV belongs to Natasha Museveni, so they won’t hire me because I am a Bobi Wine fan 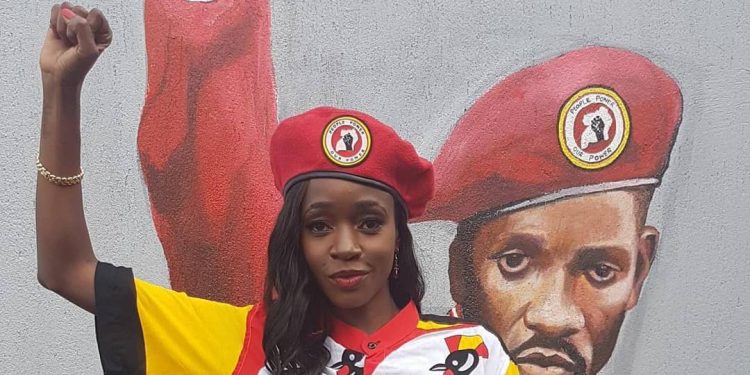 On Friday, Sheilah Gashumba was announced as the new addition on the NBS TV After 5 weekly music show following a week of the talent search. The reveal has left former NTV Uganda presenter Robin Kisti ranting.

Kisti was among the contenders of the talent search. She took it to her socials to express her dismay in how NBS TV made a ‘fool out of her’ only for them to choose Sheilah.

“It’s not about  the job, coz jobs are everywhere but it’s how NBS did me dirty, you shouldn’t have invited me in the first place if you knew Sheilah  already had the job, I am no hater, just don’t make  me look stupid,” tweeted the furious Kisti

She asked the Naguru based station why it made people participate in a non-existent competition.

“Why make people do videos to compete in a race that was not there, it is misleading to the viewers and is not right. You knew you already had your person but still played with us, call me bitter but y’all took it too far and I didn’t need to be part of that,” stated Kisti.

Kisti also said that her affiliation to the National Unity Platform and opposition stronghold Bobi Wine cost her job.

“Mbu it’s because the TV belongs to Natasha Museveni, so they won’t hire me because I am a Bobi Wine fan. Too bad cause I will support NUP till I die TV or no TV,” Kisti tweeted.