“Sheila realised that 50k is better than nothing,” ‘Fans’ divided over Sheila Gashumba’s return on TV 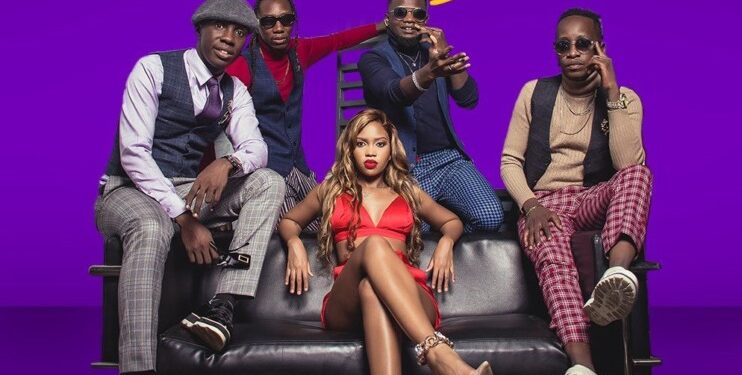 Sheila Gashumba is back on TV! Yesterday, the socialite joined Next media services. She will be part of the weekly entertainment show ‘NBS After 5’.

Her return on TV has attracted divided reactions. A year ago, Sheila made all sorts of rants exposing the dirt at the Serena Hotel-based TV station, NTV Uganda.

Gashumba started the rant accusing NTV of paying her peanuts despite her efforts to improve the brand. She described NTV managers as ‘jokers’ who “should be ashamed of themselves.”

Gashumba revealed that she was earning Shs50000 per appearance on NTV the Beat show. She left the show and joined Style Project and was being paid Shs100,000 per show. This totaled to Shs400,000 per month since it airs only once a week.

She vowed never to get back on TV as a presenter.

However, she has gone against her vows hence attracting divided reactions with some in support while others are hit back at her.

Below are some of the reacts;