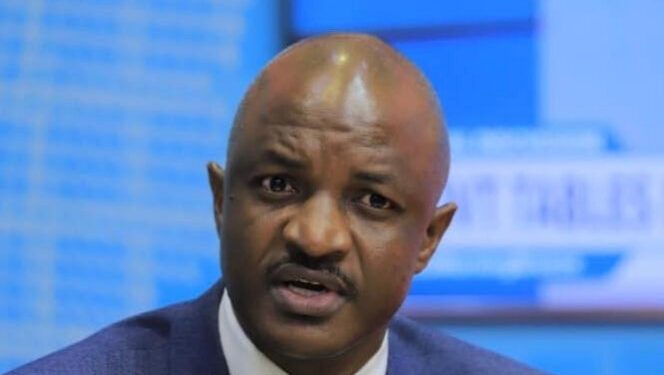 Ramathan Ggoobi, the Permanent Secretary of the finance ministry has written to the Clerk to Parliament, indicating that the process of transferring government’s shares in the Munyonyo Commonwealth Resort from his ministry to Uganda Development Corporation (UDC) is almost complete.

The shares are to be transferred from from the finance ministry that is currently holding them to UDC because it the investment arm of government.

“This Ministry received a communication dated 27th January 2020 from the Executive Director, Uganda Development Corporation (UDC) requesting the Ministry for a transfer of all the Shares held in Munyonyo Commonwealth Resort Limited,” Ggoobi wrote in a response to Parliament on the matter.

“The Ministry represented by the Hon. MoFPED has since signed the transfer of shares stock forms (being the holder of the shares on behalf of the Government) and returned the same to the Executive Director, UDC for filing with the Registrar of Companies and further management as evidenced in our Ref. AGO/139/81/21 dated 22nd October 2021,” Ggoobi added.

In the attached October 22 letter that Ggobi referred to, it is evidenced that the finance ministry executed the transfer of the shares, leaving the ball in UDC’s court.

“Reference is made to your letter Ref: UDC/CR/187/1 dated 22nd September 2021 regarding the above subject. The Ministry has fully executed the transfer of shares stock forms effecting the transfer of all the 15,061,209,120 shares held in Munyonyo Commonwealth Resort Ltd to UDC. This is, therefore, to forward the signed forms for further management,” Ggoobi wrote.

FASHION FRIDAY: Why crocs are expensive

EXCLUSIVE INTERVIEW: I got like 10% off Mowzey Radio’s writing skills and also I am a hybrid  of many artists– An-Known is Uganda’s new young artist to watch

EXCLUSIVE INTERVIEW: I got like 10% off Mowzey Radio's writing skills and also I am a hybrid  of many artists-- An-Known is Uganda's new young artist to watch 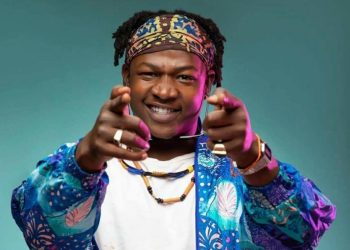