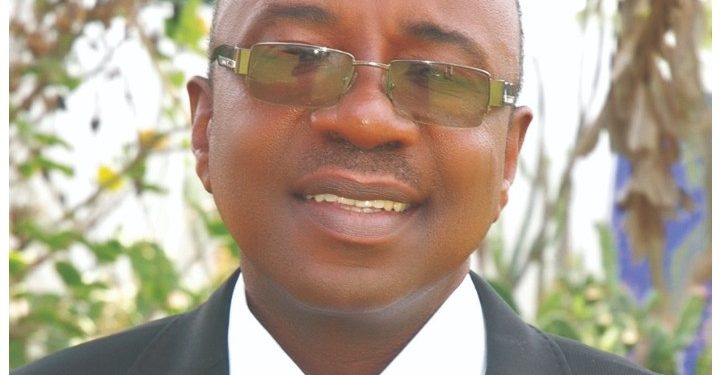 Uganda Cranes out of 2022 World Cup

Uganda Cranes have failed to advance to the next stage of World Cup Qualifiers after failing to beat Kenya.

Kenya held Uganda to a 1 all draw at Kitende on Thursday. The result put Uganda on nine points. However, when top-placed Mali thrashed Rwanda 3-0, Uganda’s World Cup dream was crashed as Mali qualified for the next stage with 13 points.

Cranes will play Mali on Sunday in the last Group E game. The game will be played in Morrocco.

Earlier this week, Singer Rema Namakula and her husband, Dr. Hamza Ssebunya, welcomed a bouncing baby girl. They announced the birth of their first child on Sunday, November 7, 2021.

The baby was named Aaliyah Ssebunya. Rema introduced Ssebunya to her parents in 2019 on November 14.

She has another daughter, Amaal Musuuza with singer Eddy Kenzo.

Loukman Ali is flying Uganda’s flag up on high as his movie, The Girl in the Yellow Jumper, is officially the first Ugandan movie to be aired on Netflix, the popular multi-billion-dollar streaming site.

On Thursday, Loukman took to his Facebook and posted;

This comes in as an important national milestone as Netflix remains the world’s top choice for TV and movie streaming in 2021, thanks to its ease of use, lack of commercials, and original content.

On Wednesday, Patrick Bakka Male, the outgoing headteacher of Kings College Budo passed on. Male passed on at Mulago National Referral Hospital, where he was admitted on Monday after suffering a stroke.

Male was the 13th headteacher of Kings College Budo, one of the oldest schools in Uganda with a legacy spanning 115-years. During his tenure, he was vocal in rallying the school’s alumni (Budonians) to improve the infrastructure of the school and revive its glory, with a new face.

Male held a Bachelor’s Degree in Science with Education, majoring in Physics and Mathematics, and a Masters degree in Education Administration and Planning. The educationist briefly taught at Namilyango College in 1986 and later in the same year, he was posted to King’s College Budo where he taught Mathematics and Physics.

In 2002, he was posted to Muntuyera High School-Kitunga and in the same year, he was appointed headteacher and posted at Mengo Senior Secondary School where he was until 2007. In 2008, the Ministry of Education redeployed him to King’s College Budo, this time as a headteacher taking over from George William Semivule.

He served in the position until this year when he retired from service and had been replaced by John Fred Kazibwe, the former headteacher of Mengo Secondary school. However, he had not yet handed over office since schools are currently still closed.

It’s only over when we meet in heaven; Here are the messages of hope and courage that led the charismatic new MUK Guild President Shamim Nambassa to glory

It’s only over when we meet in heaven; Here are the messages of hope and courage that led the charismatic new MUK Guild President Shamim Nambassa to glory