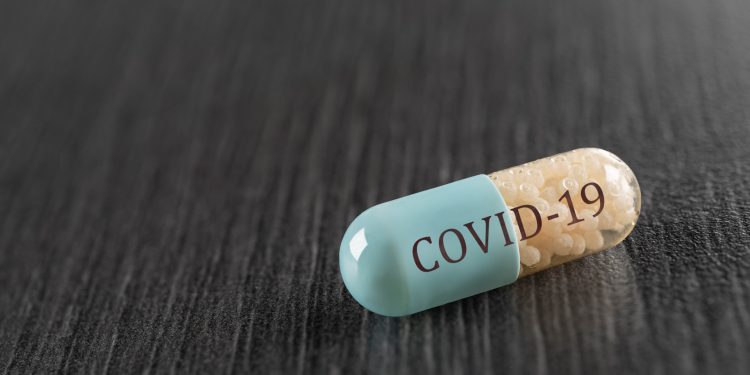 Professor Pontiano Kaleebu, the head of the Uganda Virus Research Institute (UVRI), has said that the newly developed and approved Covid-19 drugs will not replace the vaccines because they serve different purposes.

In an exclusive weekend interview with a local newspaper, Pontiano noted that the Covid-19 drugs are not replacing the vaccine because there is no drug that completely kills the virus. He noted that many of the drugs help in other ways but are helpful in reducing the death and severity of the disease.

The United Kingdom announced it had approved the use of the new Covid-19 tablet-molnupiravir, which reportedly cuts the risk of hospitalization or death by about half.

The tablet is administered within five days of the onset of Covid-19 symptoms, works by interfering with the system the virus uses to make copies of itself.

The drug is developed by US drug companies Merrick, Sharp, and Dohme (MSD) and Ridgeback Biotherapeutics. Uganda has been using drugs developed in foreign countries to treat Covid-19.

However, some locally developed remedies are also in use.