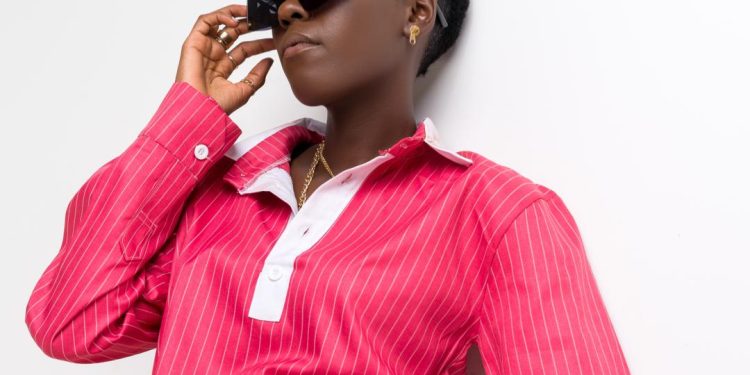 African music streaming giant AudioMack has earmarked the biggest talent from Africa to look out for in 2022.

Through their online blog by UK based Afrobeats Dj Edu, he has listed the 5 biggest new movers of Afrobeats that include Moelogo, Eugy both of Nigerian descent, Ngobile (South African), Bruce Melodie (Rwandese), and our own Azawi.

This comes after Azawi was named Uganda’s best artist of 2021, best Album, and Best Afrobeat song at the inaugural Janzi Award.

Azawi released her debut album in October and was streaming number one album in Africa on Apple Music for over a week. Her album has been praised as one of the best in Africa for 2021.

Afrobeats biggest Dj Edu had to say about Azawi;

“Uganda native Azawi is an Afrobeats singer-songwriter with a great ear for percussion, likely because she fell in love with music after frequenting dance festivals as a child, joining a dance troupe back in 2005. Initially starting her foray into the music industry proper as a songwriter for other artists, she’s recently stepped into her own, making music deeply inspired by her Ugandan background.”