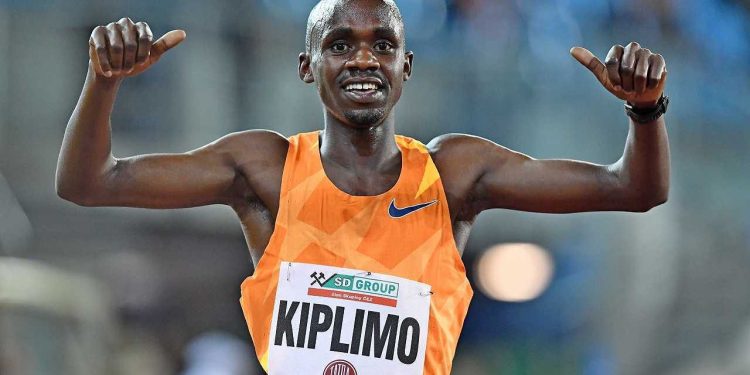 Uganda’s Jacob Kiplimo has achieved the world record for the half marathon. Kiplimo clocked 57 minutes 31 seconds in the Lisbon Half Marathon road race on Sunday. Ethiopia’s Esa Huseyidin Mohamed came second after posting 59:39.

Kiplimo broke the record set by Kenya’s Kibiwott Kandie in Valencia in 2020. He now becomes the world record holder in the men’s half marathon by one second. He joins Joshua Cheptegei who holds both the 5,000 and 10,000 meters world records