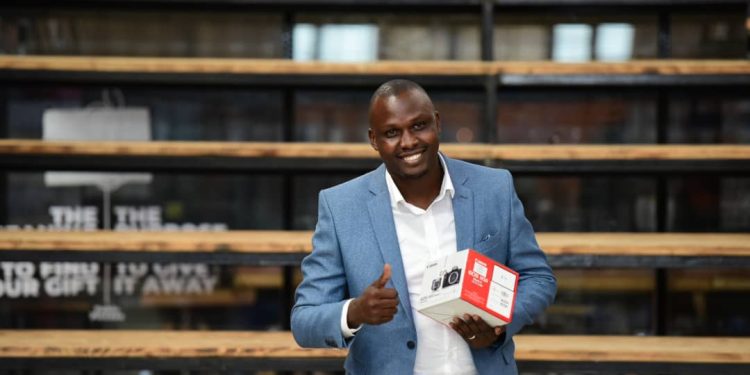 Esagala was announced as the winner during an event that happened at Motiv in the industrial area in Kampala last evening. The competition was organized by Uganda Press Photo(UPPA).

“I thank people who voted me to top as Uganda’s Photo Journalist of the Decade. This is not simple, I don’t take it for granted, I want to thank God for this gift. Indeed this is my year,” Esagala said.

Alex Esagala has been previously awarded for his exceptional shoot photographs that capture news events.

He is the winner of the Uganda National Journalism Awards, PHOTOJOURNALISM category (2017), organized by the African Centre for Media Excellence and Democratic Governance Facility (DGF).

Due to his Journalism professionalism, he was invited by the Department of Journalism and Communication of Makerere University to teach Fourth Year students at Photo-Journalism Workshop for two years.

His works have been published in the 2019 Human Rights Violations in Uganda report (2019) “ THE ABUSE OF CIVIL AND POLITICAL RIGHTS IN THE ERA OF KISANJA HAKUNA MCHEZO” published by Human Rights, Peace Centre (HURIPEC) and Makerere University.