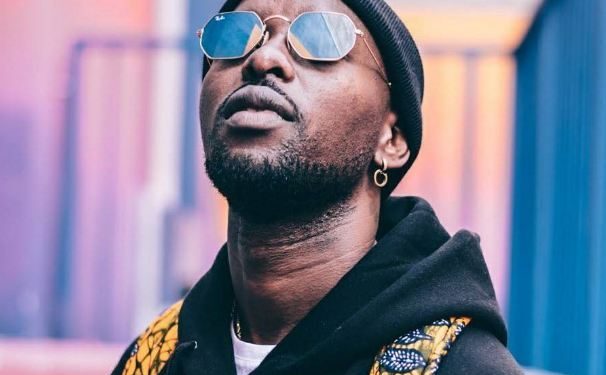 Over the weekend, East Africa’s first BET Award winner Idrissah Musuuza better known as Eddy Kenzo added another award to his name. He won the Best Male Artiste of the year in East Africa at the 2021 All Africa Music Awards (AFRIMA).

On Monday morning the excited ‘Weekend’ singer shared a video of the AFRIMA award organisers on his official Facebook page announcing him as the winner in Lagos, Nigeria.

“Thank you, God, for making this possible for us again. Thank you All Africa Music Awards it’s always an honour. Thank you my fans worldwide, Team Eddy Kenzo, thank you Africa, and thank you B2C Music Uganda and Spice Diana for representing us,” Kenzo posted.

All Africa Music Awards (AFRIMA) is an annual awards event. The awards event was established by the International Committee AFRIMA, in collaboration with the African Union to reward and celebrate musical works, talents, and creativity around the African continent while promoting the African cultural heritage.

Kenzo has also won numerous national and international awards, including a Nickelodeon Kids’ Choice Award in 2018, and multiple All Africa Music Awards. He was the first Ugandan artist to win the BET award in 2015.

How Sheebah has transformed into a business 'mogul'