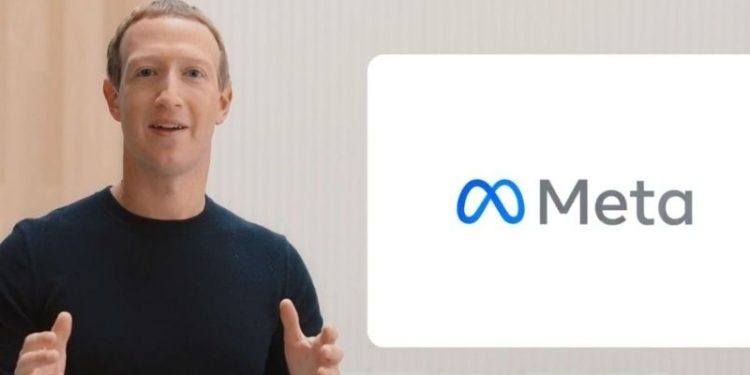 An article done by business site, Entrepreneur, advises that one should do some research before choosing a name for their company to ensure that it is not registered already.

Facebook founder Mark Zuckerberg might have forgotten this slight detail when he changed Facebook’s name to Meta.

A week ago, the social media behemoth announced that Facebook will now be called Meta, a change to make way for its Metaverse.

However, in new findings published by Entrepreneur, Zuckerberg might have problems adapting his new identity as there is already a company called Meta in the United States.

The company, Meta PCs however reveals that it might be willing to give Zuckerberg the name for a couple of million dollars.

In a report by TMZ, the Meta PC company, dedicated to selling computers, laptops, tablets, and software has operated for more than a year under that name, but just last August they presented the documents to convert ‘Meta’ into their trademark.

Meta PC is faced with the possibility of winning a good sum of money and in a move to avoid a lawsuit, the founders of the small technology company have asked for the payment of 20 million dollars (about Shs74 billion) to withdraw the registration application and free the name of Meta.

However, the authorities have not yet granted the trademark registration to Meta PC, and there are still chances that Facebook will get it sooner.

Several specialists however speculate that Zuckerberg will most likely agree to make the payment in the next few hours because the 20 million dollars that Meta PC asks for is only a trifle when compared to the 124 billion dollars that make up the estimated fortune of the creator of Facebook.