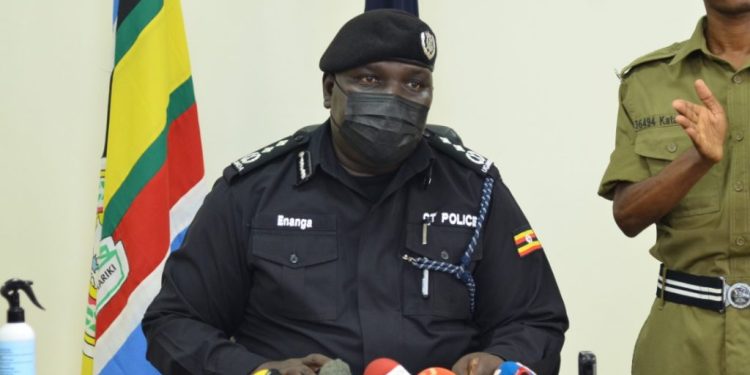 Police are stuck with the bodies of four of the seven people who died in the Kampala twin bombing which happened last week.

According to the Police spokesperson, Fred Enanga, the body of Basibe Ismael, who died from CPS has not yet been claimed.

“We call upon his relatives to come forward and claim it for burial,” said Enanga.

Also, the remains of the alleged suicide bombers have also not been claimed.

The deadly suicide blasts at CPS and Parliamentary Avenue claimed the lives of four civilians and injured 37 others, out of whom 35 have since been discharged, and only two victims, both police officers, still remain admitted at Mulago National Referral Hospital.

“They are progressing well and out of danger. As we continue to face these unprecedented threats, we call upon all Ugandans to remember the families of George Katana, Basibe Ismael, PC Kungu Amos, and Christopher Sande, as well as the family of Emily Nyinaneza, who died from the first bomb attack at Komamboga,” said Enanga.

So far a total of 106 suspects, linked to acts of domestic terror have been arrested, seven others have been killed during the operations. 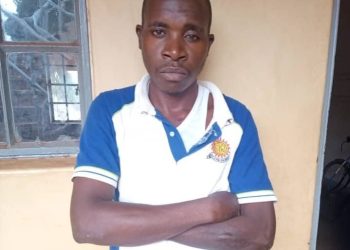