Eddie Ssendi: AFRIMA awarded Eddy Kenzo because artists like Diamond who are bigger than him cannot value such an award 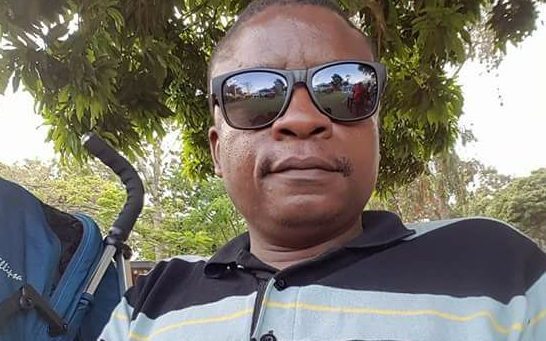 Eddie Ssendi has made a name for himself in the music industry as a critic who never shies away from his opinions regardless of whether they are controversial or not.

Eddie Ssendi has yet again rubbed Eddy Kenzo the wrong way with claims that Eddy Kenzo did not receive his AFRIMA award based on merit.

While appearing on a local television show, the music critic was asked to comment about Eddy Kenzo’s latest gong only for him to express sentiments we are certain the BET winner will not be pleased about.

According to Ssendi, Kenzo’s music does not match up to the standards of fellow nominees, Diamond Platnumz, or even Kenyan neighbours Sauti Sol.

“Eddy Kenzo does not have good music compared to Diamond Platnumz and Sauti Sol. The organizers of AFRIMA awards just find it difficult to reward those big stars who will not recognize or value their accolades. None of those big artists would feel honored, and start posting about the award with excitement like Eddy Kenzo,” remarked the self-styled critic.

This is not the first time both parties are being involved in an altercation.

In 2017, Eddy Kenzo recorded a viral video clip in which he threatened to serve Ssendi with a beating which he promised to have the press as witnesses. The Sitya Loss artist was so bitter that he issued an ultimatum to a local radio station to stop playing his music unless they sensor Ssendi.

Eddy Kenzo’s relationship with the press has been faced with adversity as he is also infamous for punching radio host and industry critic, Kasuku, after a disagreement between both parties.