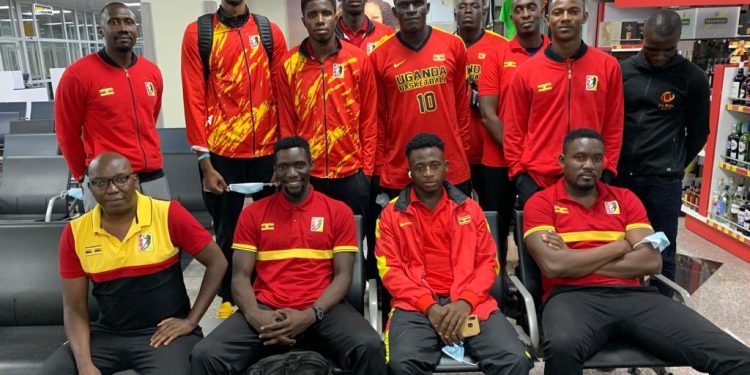 On Tuesday, the Federation of Uganda Basketball Association (FUBA) President Nasser Sserunjogi announced that Uganda Silverbacks will not take part in the FIBA World Cup Qualifiers that start on Friday.

The federation said that they had failed to find Shs380 million needed for the trip to Angola for the first window of the qualifiers.

However, last evening government intervened and bailed out the team with all the needed funds.

With such development, The Silverbacks left Entebbe in the wee hours of this morning heading to Benguela, Angola where they will compete in the FIBA Basketball World Cup 2023 Qualifiers from tomorrow to Sunday.

The team of nine local-based players will be joined by four foreign-based players. Uganda is in Group A alongside Cape Verde, Mali, and Nigeria. They tip off the campaign against Mali on Friday.

The Silverbacks finished sixth at the AfroBasket in September in Kigali, Rwanda.

How African Qualifiers will play out;

Second Round of Qualification
Each team will play each new team in their group during two tournaments played over two event windows schedule in August 2022 and February 2023.