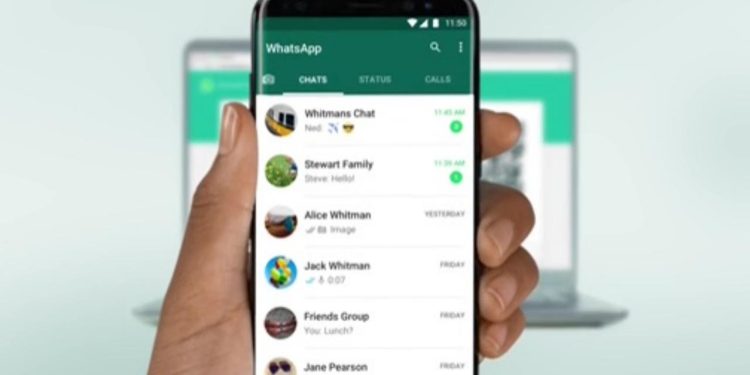 Twitter has grown popular as a favorite among the elite Ugandan social media users.

As much as most days on the birdy app are characterized by what has come to be termed as “violence”, special ones are for basking in pride.

Yes, you read that right. WhatsApp gave the Luganda greeting a nod officially recognizing it as an international greeting.

WhatsApp took to its official Twitter page and in its latest tweet recommended to users to start conversations with simple greetings and among those listed, was Luganda greeting, “Oli Otya”.

“Some of the best conversations start with a hello, नमस्ते, Olá, Hola, Ẹ nlẹ̀ o, Oli Otya?” read the tweet.

The tweet from the global communications company put the Luganda greeting alongside other international languages such as Portuguese, Spanish, Brazilian, and Hindu.

A one Akandwanaho responded to WhatsApp’s tweet suggesting, “Orereiregye”, the Runyakitara equivalent of Oli Otya is far much better.

Regardless of the negative energy, the vast majority of Ugandans on Twitter were in high spirits over the international representation of the pearl of Africa.