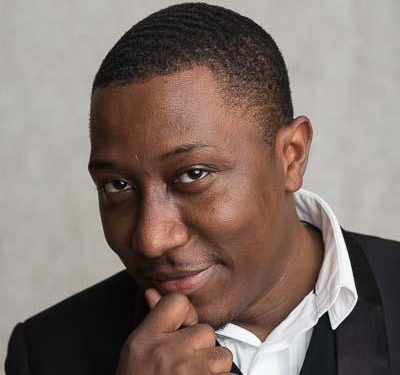 Roger Mugisha has revealed that as much as most people do not believe him. He had a serious encounter with God.

Roger Mugisha made these remarks while appearing on Dave Kazoora’s NBS show, Late Nites with JK.

Mugisha made these remarks while revealing his salvation from devil worshipping, a controversial topic he became associated with after his infamous confessions.

According to Mugisha, a time came where he had to turn away from evil and seek God.

“Time reached and I think God said enough is enough. I know very many people do not believe me but I had serious encounter with God. It was a hard time for me but I thank God I overcame that,” revealed the seasoned entertainer.

Roger Mugisha says he did most of his transgressions because he had to do something extraordinary to match the competition.

“Time reached when I had to do a “shock factor”. Right now, people call it a trend. I started a dancing group called Shadow’s Angels. The market was available and it hyped me.

Roger Mugisha was quick to notify fans that he had no regrets about the ugly and sour that might have befallen him.

“I don’t regret anything I did in my life. I believe everything happened for a reason and I take them as lessons. They’ve helped me and shaped me into what I am right now,” he added.

Roger Mugisha is a legendary entertainer who made his mark as a radio presenter. It is to no shock that in the interview, he reveals that when Capital FM approached him in 1999, it was with an offer worth a million shillings.