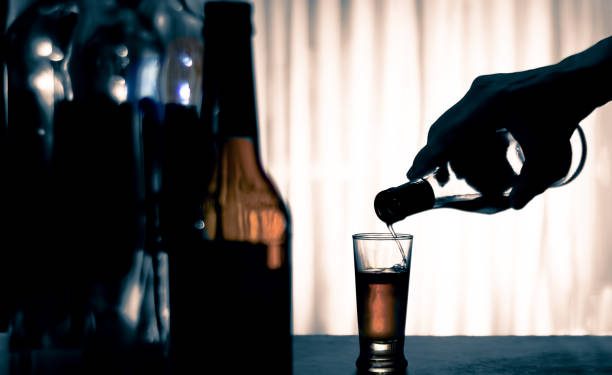 A new study has revealed that women who drink alcohol are the worst hit by HIV.

According to a study conducted by Uro-Care Africa Medical and Behavior Sciences Organization (AMBSO), a locally registered not-for-profit health research and service-based organization, findings show that HIV prevalence among women who drink alcohol is higher than among men who do the same.

The study was conducted in central and mid-western Uganda.

Data from WHO commissioned 2014 nationwide non-communicable risk factor survey (STEPS) showed that 25.9% of men and 14.3% of women in Uganda were heavy alcohol users.

Robert Bulamba Malyabe, a scientist working with AMBSO presented research findings at Hotel Africana in Kampala recently noting the majority of this category of women are unmarried.

The research also found out that women who had unprotected sex had a higher prevalence (8%) compared to their male counterparts (6%).

In Uganda, data shows that women are the most affected by HIV. The prevalence of HIV in this gender is 6.8%, which is higher than the national rate of 5.4%. Prevalence among men is 3.9%.