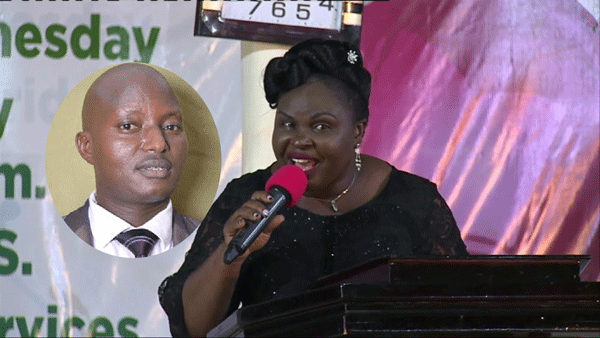 Since 2019, Bugingo and Teddy Naluswa have been at loggerheads as the Pastor filed for divorce.

The former couple’s family secrets have always been shared in the media with Naluswa often running to the media to explain her misery. In response, Bugingo also comes out to defend himself.

Following last week’s ‘Kukyala,’ Naluswa said she also got the news that Bugingo was introduced by someone but that can’t stop her from being the official wife.

“I believe you have heard the news but let me tell you, I am still called Teddy Naluswa Bugingo the official wife to Pastor Bugingo, the Bible, and God knows me not Suzan,” Teddy said.

She added, “I am  not divorcing my husband.”