SONG REVIEW: “Yoola” proves that B2C is the trio to watch 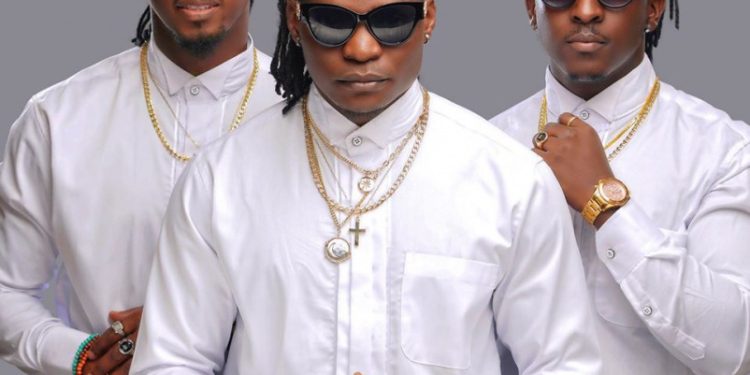 My newfound love for B2C music has blossomed out of concrete.

2021 has been a year of growth and strides for the singing trio as they have redefined their brand and direction.

The trio that is known for its sharp and pristine imaging has also applied the same philosophy to its music.

I was wowed by the Kampala boys’ efforts on their Amapiano hit single, it’s okay which was the genesis of me going down a rabbit hole for the trio’s other efforts for this year.

It’s in this rabbit hole that I encountered the gem that is Yoola, a sweet afro RnB love ballad that is complemented by Aroma.

The musketeers enlisted the incomparably gifted fingers of Nessim who orchestrated a sweet afrobeat love feeling.

Aroma earns herself five-star credits as her opening verse sets the tone for the song. She rides the subtly-prominent African drums effortlessly before she breaks into the chorus, Yoola.

Loosely translated, Yoola, translates to collecting amounts of anything with wild abandon. On this track, the B2C and Aroma tell their lovers to collect as much love as they can because it exists in plenty.

Julio Delivad confesses sweet nothings to his lover before being intercepted by a cheeky Aroma who sings and giggles her way through her ultimate wedding fantasy.

Bobby lash brings fun and chaos to the order as he proves to Aroma that cheekiness is not a reserve of her alone.

The B2C and Aroma sync better than gin and tonic.

Mugisha Muntu: UPDF in Congo is a double-edged sword