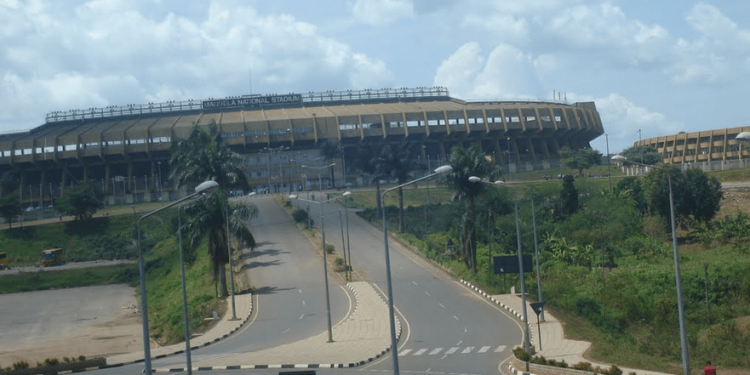 I want to agree with those that believe Patriotism cannot be taught. Trying to teach Patriotism is in itself some form of bribery or coercion of citizens to love their country. This love must come naturally because the country offers its citizens those things that make them love it. For instance, if all Ugandans could access free treatment for common diseases like malaria, typhoid, cholera, etc. then that would be a great incentive for them to love their country.

For a long time some of us Sports leaders have observed that Ugandans spend too much money on foreign Sports while our own athletes wallow in untold misery and poverty. This happens via the subscriptions that Ugandans pay to companies like DSTV and StarTimes. These companies have done a great job turning our own citizens into great admirers of foreign Sports rather than local sports. This would not have been an issue if citizens of other countries also pay money to watch Ugandan Sports. Unfortunately, this is not the case.

A Uganda Communications Commission (UCC) report for December 2020 indicates that Uganda now has 1.6 million Pay TV subscribers. Assuming each of these pays a minimum of Shs30,000 per month, then it means Ugandans spend about 48 billion Ugx on Pay TVs per month which translates into Shs576 billion or close to half a trillion shillings per year. Most Ugandans subscribe to Pay Television for Sports especially English Football. The annual budget for sports as passed by the Ugandan Parliament stands at Shs17 billion. I hope you can start to see how grossly skewed this situation is. Our own government gives the entire Sports Sector just Shs17 billion per year while the Pay TVs collect Shs48 billion per month from our own country.

For a long time, some of us have held the view that our sports sector does not really need government funding because Sports world over generates their own revenue. And yes as can be seen above, even here in Uganda, our own citizens fork out about Shs576 billion per year mainly to watch foreign sports. This brings me to a recent call by the Ugandan Parliament for our sector to present 80 companies operating in Uganda that can fund the development of Ugandan Sports. Up to now I still cannot believe that the 30 days Parliament gave us to present that list elapsed, a list was presented but there is no follow-up on this matter.

We do not even hear one word about this anymore. The last we heard was that our National Council of Sports (NCS) presented this list. This is what I said at the start that you cannot teach patriotism to our fellow citizens when things like these are happening. We have companies intoxicating Ugandans with foreign sports as our own athletes rot away in extreme poverty. I would have expected the DSTVs and StarTimes of this world to be top on that list to Parliament and the list is quickly gazetted to stop the intoxication that impoverishes our country while enriching foreign entities.

If this is allowed to continue happening unchecked in our own country, then what kind of patriotism does anyone expect from Ugandans? You cannot preach one thing and allow the opposite to happen and you expect your fellow citizens to take the Patriotism Gospel seriously. It is the greatest disservice to this nation to allow Betting Companies, Pay TVs, etc. to take so much capital from our fellow citizens but that capital cannot even help our Sports Federations offer better fortunes to their Athletes. You can imagine the sadness of giving the entire Sports Sector Shs17 billion for a whole year while companies intoxicating our people with foreign sports are allowed to scoop Shs48 billion per month, then someone picks up a microphone to talk about Patriotism.

If the government cannot allocate Sports a good Budget, then at least let us turn to these cooperate companies brainwashing Ugandans with foreign Sports. This money alone is enough to develop our Sports sector admirably while at the same time demonstrating that it is we ourselves to showcase Patriotism practically not verbally. I hope Parliament expedites the process it embarked on to make some of these intoxicating Companies help our local Sports Sector grow. They can make their profits but let them also help the very sector from which they milk their cash.

This can be the only perfect balance between enjoying foreign sports without allowing it to suffocate our local Sports. Plus, we may need to do a thorough analysis of the real financial benefits of allowing our citizens to get drunk on foreign sports. As far as I can, as long as we pay to watch foreign sports but no one out there pays to watch ours, then this is simply a capital flight from our own country.

The Writer is Jjagwe Robert, the President of the Uganda Table Tennis Association (UTTA) and Secretary General of the Union of Uganda Sports Federations and Associations (UUSFA).