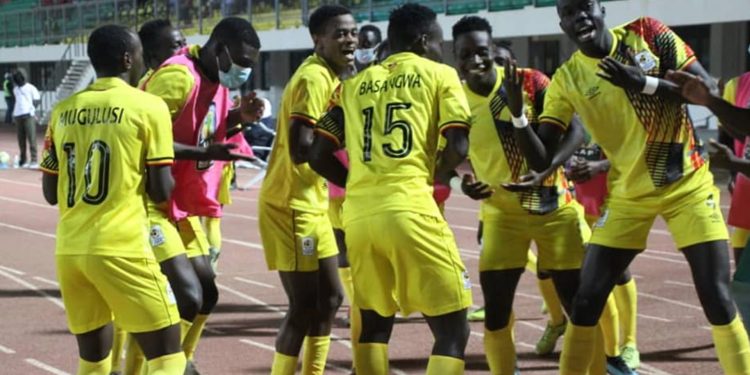 Uganda has a memorable outing in 2021 as the country registered its best-ever medal haul (four) at the Tokyo Olympics and also the Baby Cricket Cranes qualifying for the 2022 World Cup in West Indies among other national achievements.

Apart from those who made us proud, there were some who came ever so close to writing their names in the history books but missed out.

Here is the story of Uganda’s 2021 near misses;

Uganda Hippos enjoyed a memorable maiden outing at the U20 Africa Cup of Nations that was held in Mauritania earlier this year.

The Hippos started their campaign with a 2-0 win over Mozambique. Derrick Kakooza and Steven Sserwadda scored the goals for the Morley Byekwaso-led charges.

The boys sealed their place in the last eight after finishing second in Group A behind leaders Cameroon.

In the quarter-finals, the team faced Burkina Faso which it edged on penalties 5-3. The Hippos then thrashed Tunisia 4-1 to book a slot in the final.

However, Ghana’s 2-0 win in the final meant the Hippos had to endure a sad climax.

In November, the inaugural CECAFA Women U20 Championship was played at FUFA Technical Center, Njeru. Uganda had all that it takes to win the title as they won all their games until the final day of the tournament when the girls lost to Ethiopia.

Uganda gave away a two-goal lead to lose to Ethiopia 3-2 and grant them the title. The win pushed Ethiopia to 15 points and on tip of the six-team log, while Uganda dropped to second with 12 points from the five games played in the regional competition.