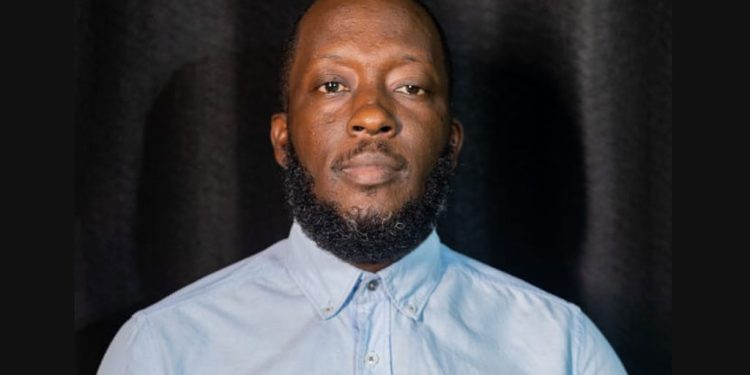 Shadrack Kuteesa became popular in the music industry for his contribution to Hip-Hop.

The legendary businessman is known for managing hip-hop icons like GNL Zamba and Keko.

His efforts in the music industry were however cut short when he had to fight a battle against drug abuse.

Shadrack then got born again in 2015 becoming the brains behind the Vine Awards which celebrate and reward Gospel influencers.

This had influenced his next move as Shadrack has decided to bounce back into management after taking a seven-year break from the craft.

According to the Daily Monitor newspaper, the former Shades Tattoo and Body Piercing Clinic proprietor has started Vine Music, a Christian record label and so far, he has signed Benji Kasule, a little-known artiste.

Benji has been around the industry for some time but didn’t have the right man to steer his career to the next level.

We wish Shadrack Kuteesa the best in his new endeavor.