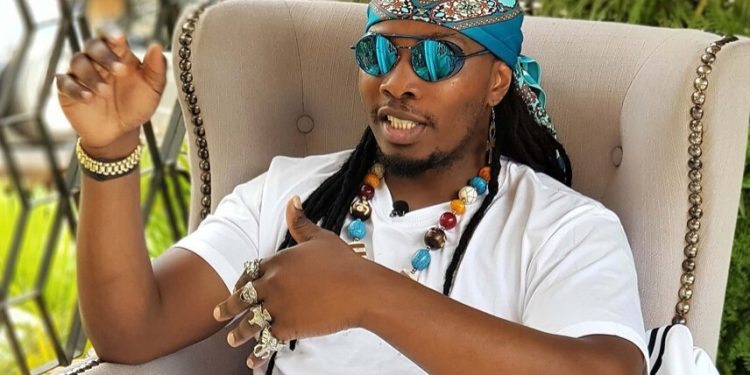 GNL Zamba, is widely regarded as the godfather of hip-hop in the country. The rapper has openly admitted to being inspired by Jay-z not only in rap but also as far as entrepreneurship is concerned.

Not so long ago, the rapper hosted his first pop-up shop in Muyenga.

The event was highlighted by the presence of the Baboon Forest Army, a presentation of a GNL Zamba art piece, and the presence of other major game players such as Mun G, Nutty Neithan, among others.

The event was characterized by-merchandise display, a GNL meet and greet for the fans as well as the launch of the official Baboon Forest Website.

The event was held on the same day GNL headlined the Tusker Malt Conversessions where the rapper gave a recap of world AIDS day and its impact on the global community.

GNL’s appearance on the Tusker Malt Conversessions series came in as a thrilling development for the viewership as the show’s musical experience is centered around acoustics, an element commonly affiliated to singers as opposed to rappers.

The first two editions of the Conversessions set the tone for the show with crooners, Winnie Nwagi and Naava Grey.

It was therefore a disruptive experience having an act from an alternative music genre headlining the show.