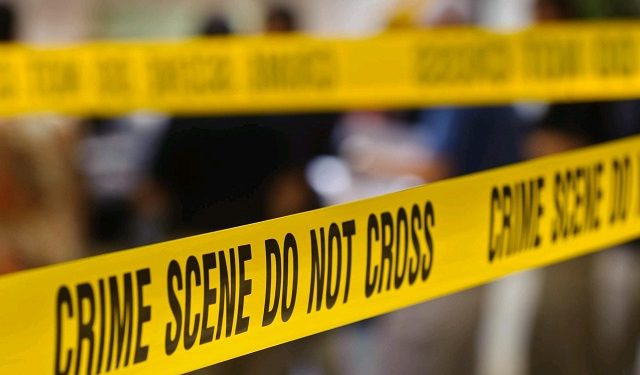 The Territorial police in Mityana is actively investigating a double murder of two of its officers and aggravated robbery of their guns.

The incident on Tuesday at around 4 pm, at Sebobo village in Sekanyonyi Town Council. The two deceased officers include; CPL Okech Alfred and PC Kigongo Moses.

The officers were responding to an alleged complaint by two victims who claimed they had been robbed of proceeds from their tomato business.

One of them identified himself as Kananya Sulaiman of Nansana. They further allege that the public had arrested one whom they were threatening to lynch to death.

The two officers and the disguised victims proceeded up to Sebobo village. They disembarked from their motorcycles and were led towards Happy nursery school, where the victims together with others, ganged and attacked the officers.

“The assailants shot and killed Cpl Okech Alfred twice to the head. They also hacked PC Kigongo Moses, to the head and neck, killing him instantly. They robbed the two police guns and disappeared from the scene,” said Police in a statement.

The DPC Mityana responded with his team and the canine dog led them to a bar where 15 people were rounded up for further questioning. The search for the two guns has been intensified.

What we know about Omicron, the new Covid variant

What we know about Omicron, the new Covid variant