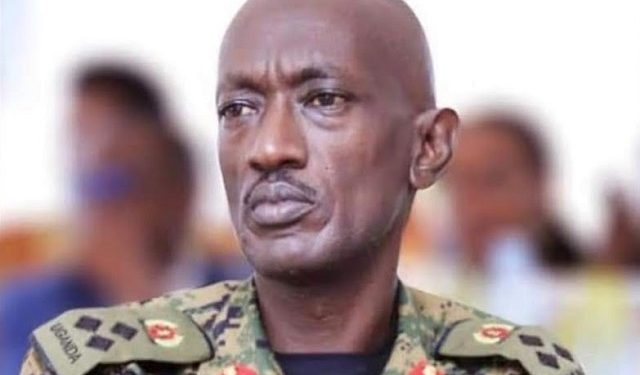 According to the US Treasury Department, under Kandiho’s watch, military intelligence officers have arrested, detained, and physically abused Ugandans “due to their nationality, political views, or critique of the Ugandan government”.

“Those detained by Kandiho’s Chieftaincy of Military Intelligence were held without legal proceedings, “subjected to horrific beatings and other egregious acts” including sexual abuse and electrocutions that led to long-term injury and even death,” Treasury said.

However, the Uganda People’s Defense Forces (UPDF) has condemned the decision.

“As a country and UPDF in particular, a reputable government institution, we are disappointed such a decision could be made by a country we consider friends, a partner, and a great ally, without due process and in total disregard of the principle of fair hearing coupled with failure to make necessary consultations,” reads the statement.

In December last year, the Chairman of the US House of Representatives Foreign Affairs Committee Eliot Engel urged the Uganda government to take immediate action to address the human rights situation in Uganda before general elections.

During the campaign, security forces routinely broke up opposition rallies with tear gas, bullets and beat and detained participants.

Kandiho joins other security officers who are sanctioned, including former police chief Gen. Kale Kayihura, who was sanctioned by the US for gross violations of human rights when he was head of the Uganda Police Force.

He was banned from traveling to the US. His properties and bank accounts are frozen and close family members have been denied visas, among other restrictions.