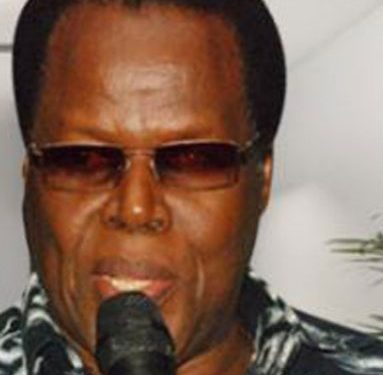 After being exposed for filing numerous court cases without paying the requisite fees, businessman Peter Kamya has complied and coughed Shs81m for court to hear a case for which he had only paid Shs1m.

Kamya lost his Simbamanyo House to Meera Investments and Afrique Suites to Luwaluwa Investements after Equity Bank auctioned the properties in 2020 for failure to service a $10.8m loan.

Kamya lost several court cases and unsuccessfully sought the intervention of President Yoweri Museveni who told him the property sales were conducted legally and advised him to seek court redress.

Kamya had filed another case but Walusimbi & Co. Advocates, the lawyers representing tycoon Sudhir Ruparelia and his Meera Investments in the case wrote to the High Court Deputy Registrar indicating that Kamya was filing cases and fraudulently skipping the payment of filing fees.

Lawyers representing Kamya have this Friday written to the Deputy Registrar indicating that they have adjusted the fees for their latest court battle.

“We are in receipt of a letter written by M/s Walusimbi & Co. Advocates to the Deputy Registrar – Commercial court on 30th November 2021 regarding payment of filing fees,” reads the letter from Kamya’s lawyers of Byenkya, Kihika & Co. Advocates.

“As a result of the contents of the letter, our client obtained a fresh assessment from the cashier – commercial court for filling fees and the same was computed at Shs 81,750,000. The said amount has since been paid by our client as filing fees,” the letter reads.