Bebe Cool to turn his “Bebe Cool list” into an official award, artistes to be rewarded financially 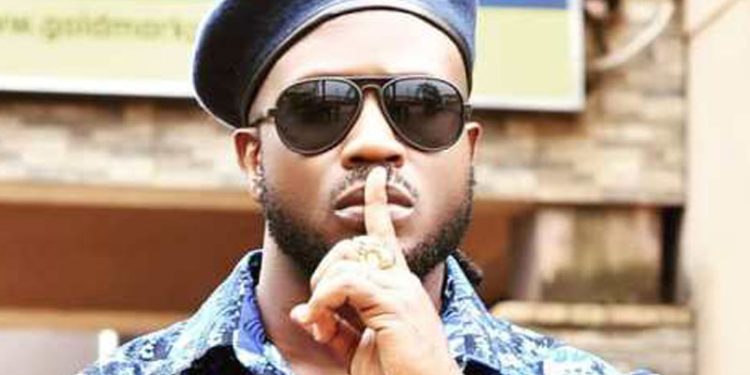 In an exclusive conversation with Gagamel honcho, Moses Ssali, who is better known as Bebe Cool, Matooke Republic has learnt that the legendary artist is officially morphing the famous Bebe Cool list into an official award.

The Bebe Cool list is an annual list published by Bebe Cool on his official social media platforms through which he lists his favorite songs of the year and therefore acknowledges the artistes behind them.

Bebe Cool intimidated to this website that the awards are to officially be launched at the end of next year, a time at which the industry behemoth usually drops his annual list.

Bebe Cool notes that he is making this move to raise the standards by which Ugandan awards operate.

“I think these organizers of Awards should stop fooling around with people’s names and making business out of it. Awarding people in Uganda should stop being just buying a glass of Shs20,000,” he says.

He notes that he has experienced this throughout his stay in the industry and it is high time it is rectified.

“If I give somebody five million or ten million. It is something for those artistes may be,” says Bebe.

He further adds that if by the end of the year, he can afford it, artistes on the Bebe Cool list shall be rewarded financially.

According to Bebe, the list has been getting published for three years with its relevance and impact on the entertainment atmosphere growing every other year.

“It is only right that this list becomes an award and please do not be shocked if you see it becoming one of the biggest awards in East and Central Africa soon, ” he says.

“Awarding people for what they do is good. There are so many different awards in Africa, that’s why some people focus on some and others, they do not,” he adds.

Bebe Cool further intimates that the plot will continue thickening and trust that Matooke Republic shall keep you posted on further developments.