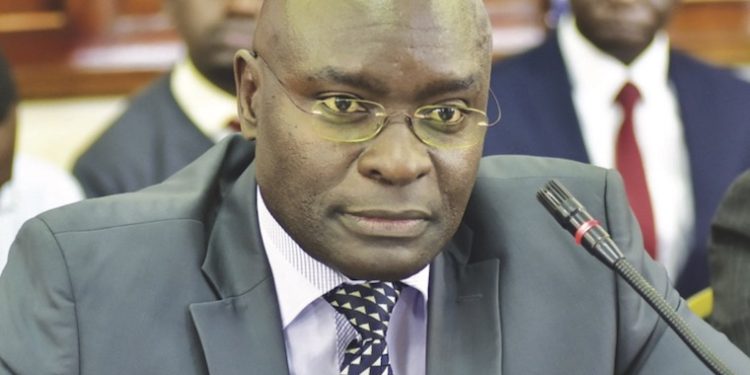 In a press statement released today by EC, the government organ mandated to organise and conduct free and fair elections in the country postponed the by-elections that were slated for today.

The By-election follows the misrepresentation of the names of the NRM candidate in the last polls.

For the by-election,four candidates were nominated for the vacant Namayumba LC III chairperson seat. They include Mustafa Ssekweyama, the National Unity Platform-NUP candidate, Matia Wamala Lwanga from the Forum For Democratic Change, Muzenze Joseph from the National Resistance Movement and Joseph Bwete, an independent candidate.

Meanwhile opposition leaders have questioned EC’s competency and ability to carry out a free and fair election in the on-going by election in Kayunga district.

Are you really better off getting insurance through a broker

Are you really better off getting insurance through a broker