Tamale Mirundi: The successor of Museveni must be a military general 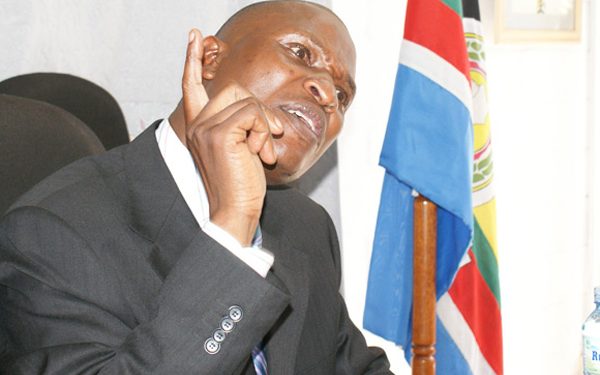 Former Presidential Press Secretary Tamale Mirundi has claimed that President Yoweri Museveni has raised the bar so high that his successor must come from the army.

While on a political talk show on Wednesday, Tamale said that the successor must be a general who has influence in the army. He stated that no civilian can take over from Museveni.

“Museveni’s successor will have to be a military general. Civilians like Kyagulanyi can not succeed him,” said Tamale.

He revealed that Uganda already has a ‘standby generator’ (Gen Muhoozi Kainerugaba) in waiting.

However, he warned that it’s too early for Muhoozi to engage himself in battles of who will succeed his father President Museveni because he is still a serving officer who shouldn’t involve himself in partisan politics.