“It was a get-together party,” Pastor Kayiwa denies escorting Bugingo to Makula’s home for a traditional marriage ceremony 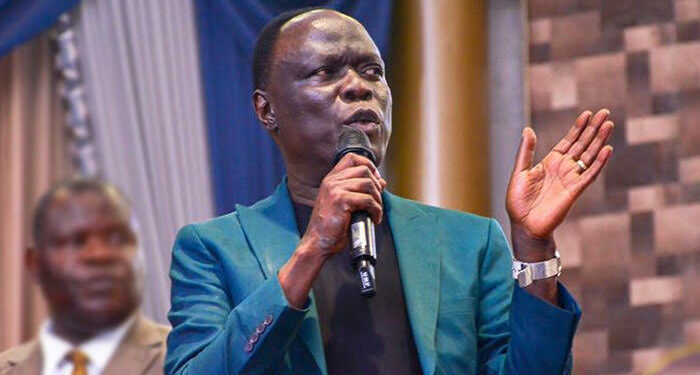 According to Kayiwa, he attended a get-together party on invitation from Bugingo. He said he was invited as a friend to lead prayers.

It was a get-together for Bugingo’s friends. I didn’t escort anyone but went to pray. There was a dress code and it was being given for free so I didn’t want to be the odd man out and I also put on,” said Kayiwa.

Kayiwa’s comments come just a day after Bugingo denied ever being introduced by Makula to her parents.

He said he only attended a party on invitation from Makula’s family just like any other guest but not to be introduced.

They are to appear before court on 21/01/2022 to answer the criminal charges.

Omugenzi Yafude ki? Meet Godfrey Jemba, a 68-year-old who has been turned into a meme

Omugenzi Yafude ki? Meet Godfrey Jemba, a 68-year-old who has been turned into a meme