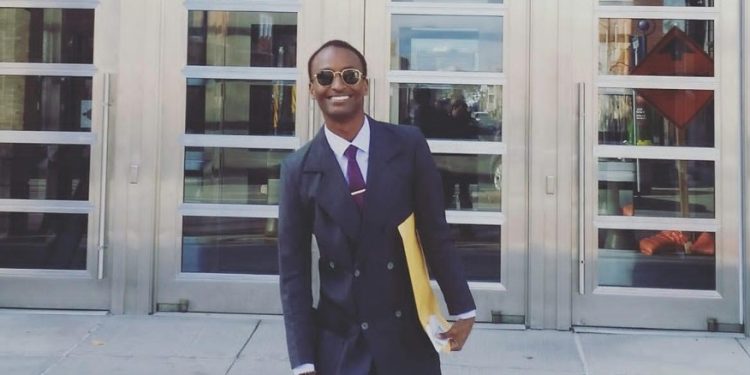 Ugandan-born Canada-based Robert Kateera recently graduated with a Commercial Pilot’s License from Canadian Flight Academy in British Columbia making him the first Ugandan to graduate from that Academy.

Having attended primary school at Uganda Martyrs Primary School, later joining Mbarara from 1999-2006 and then Taibah College in Bwebajja for his High School between 2010 and 2012, Kateera’s passion for flight school drove him to briefly joining Kajjansi Flying School before he could relocate to Canada in the year 2015 and later British Columbia where he’s attained this achievement in piloting.

At just 25, Robert Kateera dared the world, taking a direction that many cannot, thanks to his hungry, ambitious and willingness to take on risks which has seen him venture into piloting and since accumulated over 830 hours of flight time under his belt.

Before the pandemic hit, Kateera had hoped to make the 1,000 hours flight mark that would make him a first officer. But that has not been possible and the wait is still on.

Kateera has larger plans in life, key of which, is becoming a fully-fledged captain. He says: “I want to see myself on a left seat of a Gulf Stream 650. I know that is a big dream but it is achievable,” he says.

His word of encouragement to the young folks out there is that people take initiative in their careers instead of following what others are doing.

The path to a career tests your power of endurance. It is not about wishing to join a profession to get a lot of money or influence, it is mostly about a passion and dedication. There is no feat that is impossible to accomplish if one is surrounded by positive people. Anyone can become a pilot. It’s something I committed to.”

“God is on my side,” Pastor Bugingo believes he cannot be found guilty