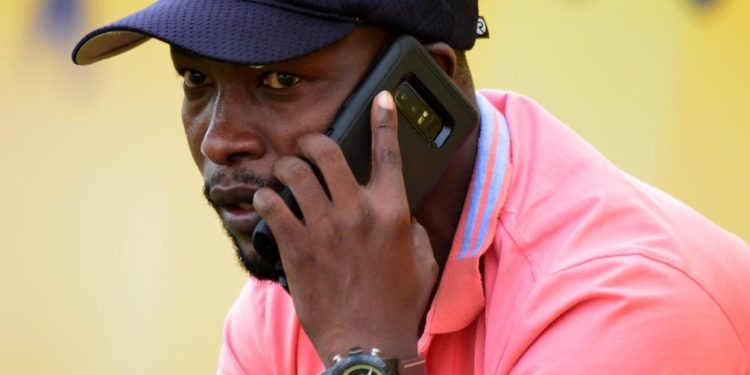 Football is a global marketplace and top players relocate constantly. And every transfer window, enormous amounts of money change hands as top football clubs vie for the best players.

With the January transfer window, a few days from opening, Police FC Marketing and sales Executive officer Abraham Luzzi has officially written to the local football governing body FUFA, requesting them to review and conduct urgent amendments of players transfer rules among other issues.

In his letter to the Chief Executive Officer of FUFA dated December 28, Luzzi requests that football Clubs should and must be considered private businesses, meaning they should be allowed to manage their affairs without interference from FUFA since they subscribe to profit and losses by the owners.

“I suggest, Clubs should be allowed to recruit any amount of players including during mid-seasons, release any player at any time as per their contract termination clauses, players must give in their best to clubs in the way of stiff competition, innovation and creativity knowing if they don’t labor to the expectations of the club in a given time, they can be terminated and easily replaced,” says Luzzi in a letter.
He urges that the rule for the mutual termination of a contract between players and clubs is inappropriate as it gives a player an opportunity to ask for unrealistic benefits.

“It should be that doing the contract, the termination clauses must be clear and even respected. But to impose such mutual contractual termination negotiations between a player and a club may not be practical and reasonable at all,” he says.

He also believes that the idea of allowing local players to have more time to play should not be spoon-fed.

“Let players work hard and qualify to be chosen not to be favored just. We shall end up having low talent in the name of favoring local players whose negative results shall be manifested in a weak National League and National team,” he states.

He adds, “We need an opportunity to recruit international players from whom our local players must strongly compete and possibly learn from if we are to favorably compete globally and have a tangible impact in modern football for the future generation and development of the lovely sport in Uganda.”

He says that it’s about time Uganda starts to adopt the idea of outsourcing.

“We must nationalize some good international players in order to spice up our national team in the future. It has worked for many countries. For obvious reasons this can assist in achieving the FUFA mission and the country at large of producing the best players and be able to compete at international levels,” he says.

Luzzi explains that European countries have let their league have a lot of foreigners with no limitations or conditions from whom their local players have learned a lot and now they are very great soccer countries like England, Spain, etc with local production of players.

Lastly, he requests that they maintain the junior leagues so that the senior team can have an unconditional pull of players to choose from in cases of uncertainties like injuries among others during the season.

“The idea of 11 players under 20 years should not be conditional if a club has an interest in a junior player. Obviously, they shall recruit him but not spoon-fed to be a senior squad,” he says.