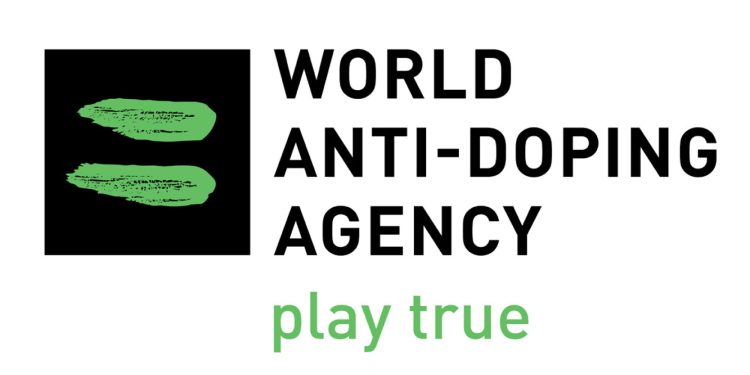 The World Anti-Doping Agency (WADA) published the 2022 List of Prohibited Substances and Methods. The 2022 List was approved by WADA’s Executive Committee during its meeting on September 14 2021 and comes into force on 1 January 2022.

The list designates what substances and methods are prohibited both in- and out-of-competition and which substances are banned in particular sports.

In Uganda, the National Anti-Doping Organisation (NADO) is active, and therefore, players licensed by FUFA shall be subjected to random tests at different venues that may include training grounds, match venues, team accommodation sites, etc. The local football governing body had advised Clubs, Players, and all Stakeholders to cooperate if NADO Officials appear at the mentioned possible venues to test any of the player/s.

The major changes are outlined below;

The rules on the use of Glucocorticoids have changed. As from the launch of the WADA Code in 2004, oral, rectal, intramuscular, and intravenous routes of administration of glucocorticoids were prohibited in competition. However, from January 1, 2022, oral, rectal, and all injectable routes will be prohibited in competition, i.e. not only intramuscular and intravenous routes of administration but also local injections into, for example, joints or bursa.

If there is a legitimate medical need for the use of a glucocorticoid via a prohibited route of administration, a player may apply for a Therapeutic Use Exemption (TUE).

Other routes of administration such as inhalation, nose spray, eye drops, and topical application are not prohibited at any time and do not require a TUE.

It is strongly recommended that players who use salbutamol seek specialist advice on these changes to the Prohibited List.

Finally, for the first time, a substance has been included by name as an example in section S0 (Non-approved Substances) of the Prohibited List. This substance, BPC-157, is an experimental peptide sold as a supplement, and it has been included in the 2022 list following a recent re-evaluation of its status.

If a player has an illness or condition that requires them to take a prohibited substance or use a prohibited method, they may apply for a Therapeutic Use Exemption (TUE).