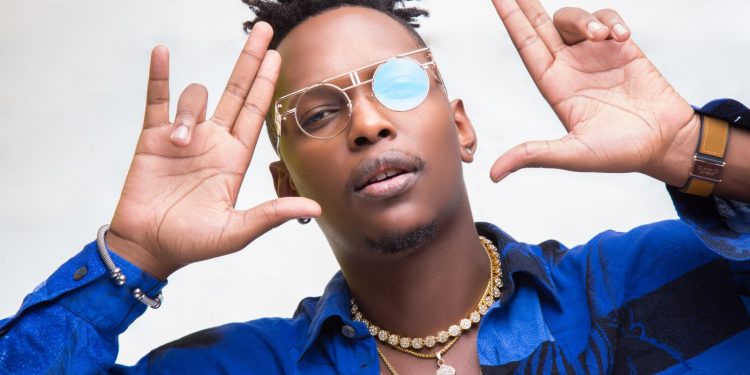 Seasoned RnB crooner Allan Toniks has opened up about the bright side of having baby mamas that move on in a new conversation about his love life.

According to Toniks, having baby mamas that move on is a good thing as it helps one to avoid the perks of baby mama drama.

The My Miss hit sensation expressed these thoughts in an excerpt of a deeper conversation that fully premieres this Sunday, 2nd January, as 2022’s debut episode of Tusker Malt’s online musical property, Tusker Malt ConverSessions.

In the 40 second trailer, Toniks sheds lights on the baby mama aspect of his love life. He kickstarts the conversation by disclosing intimate details about the private nature of his first baby mama.

The crooner further shares his thoughts on the nature, dos and don’ts of baby mamas based on his experiences. “Baby mamas… they move on. They now have other guys in their lives,” he notes.

Contrary to popular opinion, Toniks thinks it is a good thing for one’s baby mamas to move on.

“I think that is also good because that way you are sure you don’t have baby mama drama. There is nothing worse than having a baby mama who hasn’t moved on,” the singer reveals.

Toniks and his music have been popular with the ladies and this has raised a lot of debate about the singer’s love life throughout the ages. Toniks has furthermore been a regular for tabloid fodder and controversy as the media has been much interested and curious about his love life.

On this episode, Toniks is expected to be having the most difficult conversations as he confronts and addresses the demons and exceptional talent that have made for his Heckle and Hyde character.

Unlike GNL, his predecessor, the conversation is expected to get more intimate and fans can therefore expect a much more interesting experience.