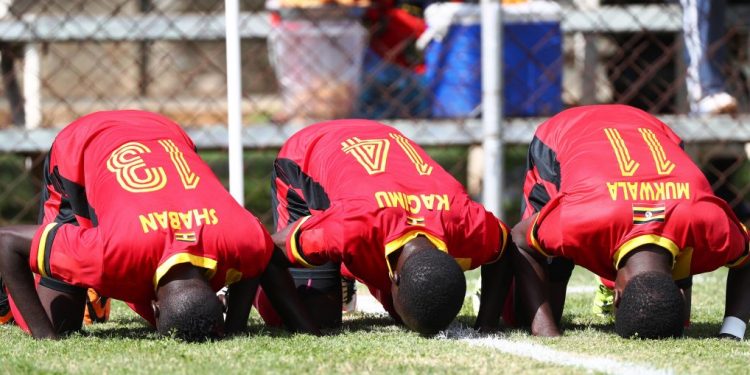 January 9 2022: Team converges in the morning & Training in Afternoon

Uganda Cranes head coach Milutin Sredojevic has summoned a team of 44 players in preparation for the upcoming international build-up matches in Europe and Asia.

Two other build-ups will be held in Asia; against Iraq in Baghdad and Bahrain in Bahrain city.

The team has two foreign-based players, both goalkeepers Charles Lukwago (based in Ethiopia) and Isima Watenga (South African).

According to the programe, the players will converge on the morning of 9th January 2022 and hold a training session later in the evening.

The travel date for Turkey is January 10 2022 ahead of the first match against Iceland on January 12 2022 in Turkey.

Uganda Cranes shall then face Iraq on January 21 2022 in Baghdad city, and finally Bahrain on January 27 2022 in – Bahrain city.

The matches in Europe are organized by Global Sport Management.

Singing duo E-Iconz ready to take over the music industry