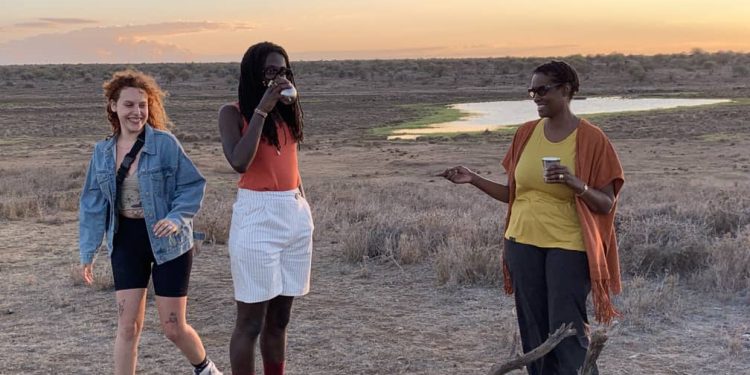 Wife to Opposition strongman Kizza Besigye, Winnie Byanyima has been on a massive Twitter twar with seemingly everyone who replies to her tweet.

It started out when Byanyima made a tweet about her son’s looks.

Some Ugandans don’t like Anselm Besigye’s long dreadlocks and hate his clothes! I think he is gorgeous! I am his mum,” said Byanyima in a tweet.

Her tweet has evolved into something that most people on Twitter can’t seem to get enough of.

We’ve compiled some of the tweets in all of this;

MP Ssemujju on bid for new Presidential Election system: Museveni will not accept the proposal because he wants to subject himself to an election and rig it