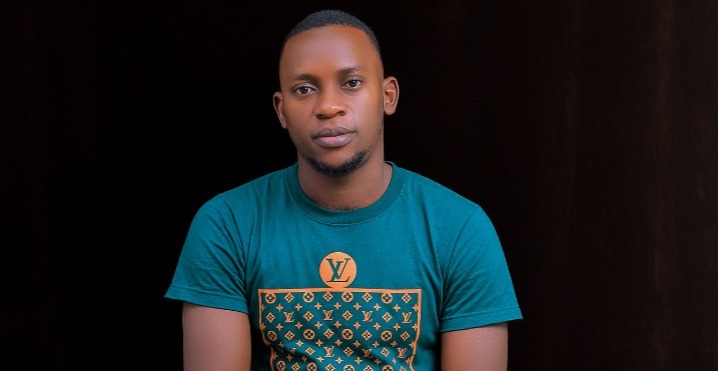 When President Yoweri Museveni closed schools in March 2020 due to Covid19, the livelihoods of teachers were greatly affected.
While the government continued to pay the wages of State teachers, its promise to assist private teachers was unfulfilled prompting most of them to find other sources of income.

And as schools reopened on Monday, January 10, 2021 some teachers have no plans to return to classrooms. One of those teachers is George Ssebidde, a former fine art teacher at Kibuuka Memorial School in Mpigi District.

During an interview on a local TV station Ssebidde revealed that he earns a lot more from his art gallery which he set up after schools were closed.
When questioned on whether he has plans of going back to teaching he said that it’s not worth it.

“I will never go back to teaching Its not worth it. First, there is no money, and when you find yourself in such a situation I mean the long closures, no help whatsoever,”

The 27 -year- old added that he is earning a lot more money than he used to earn.

“When I was at school I could not earn the way I am earning now yet I was working, but now I do my work ,I post on social media and customers look for me,”Ssebidde stated.

He also stated that since he studied Fine art and the fact that he is a teacher of art he finds the job easy for him to do and his work is always perfect.