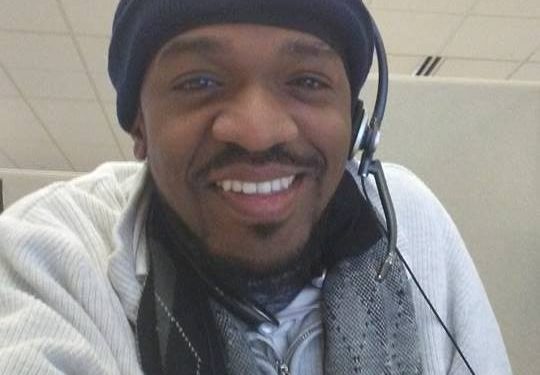 Princess Ruth Komuntale’s ex-husband Christopher Duke Thomas has been pronounced dead after being found lying dead in his house in the USA.This was confirmed by Facebook posts sent out on Christopher Mason’s account, Duke was “found dead” on Monday morning.

One of the posts reads: “With a heavy heart. Would like to inform many of you that knew my son, Christopher Duke Thomas. He was found dead this morning. Please keep me my family and his girlfriend, along with new born baby in prayer. Such a hard day. Rest in Jesus son.”

The tragic news was further confirmed by his family and friends several of whom have sent out condolence messages to his family online.

“Oh, my friend, my bro. I’m truly at a loss. Get your rest, Christopher Duke Thomas Chris. Please keep his mom, Pastor Alecia Thomas, his siblings, April Thomas, David Thomas, and William, and all family members and loved ones affected, in your prayers,” writes one of his friends Cheron Wallace-March.

She adds, “Hurt is all through this traumatic ordeal and prayers would be appreciated and is continually needed. Thank you all in advance. Keep my loved ones in Your loving arms, God.”

Christopher Duke Thomas is largely known as Tooro Kingdom’s Princess Ruth Nsemere Komuntale’s ex-husband.
Duke and Komuntale separated in 2013 over infidelity just a year after they tied the knot in November 2012 in a highly popularized wedding ceremony.
The actual cause of his death is yet to be revealed but he was found lying lifeless at his home.